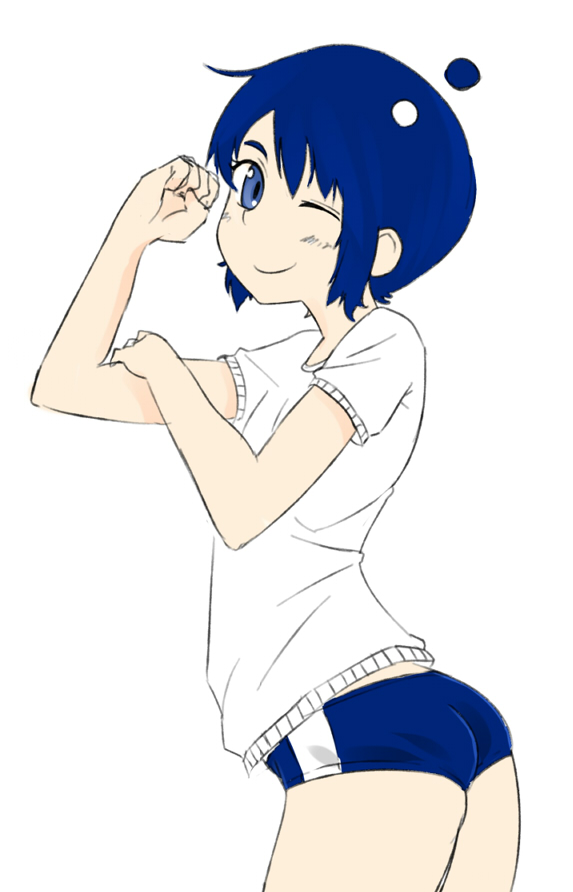 I've been away from web development for several years now but I've recently wanted to take another look at it, maybe do some freelance work, etc. I've been looking around at different tools lately and found a really awesome framework called Lapis. Lapis allows you to write rich web applications using Lua, a language I both know very well, and enjoy to use. Lapis sits on top of OpenResty, a customized nginx package that enables direct Lua scripting on the web. Lapis has a lot of really great built-in tools including a Lua-scriptable templating engine, built-in input verification, database models for both PostgreSQL and MySQL, and so much more. But not too much more. Lapis sticks with Lua's principles and only includes the tools that are required and nothing else.

Using Lua is great, and using Lua and Lapis to write web applications is a real treat compared to other 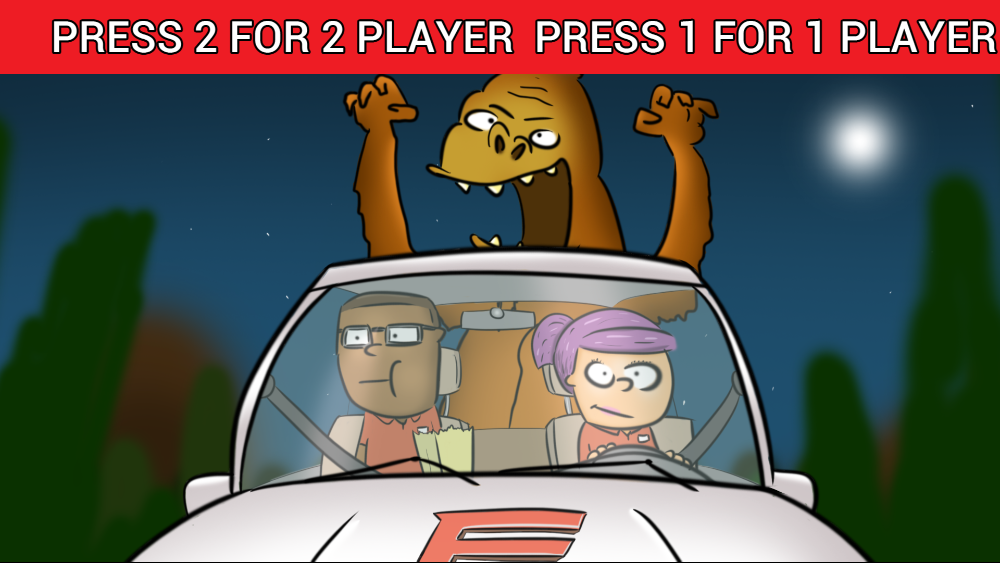 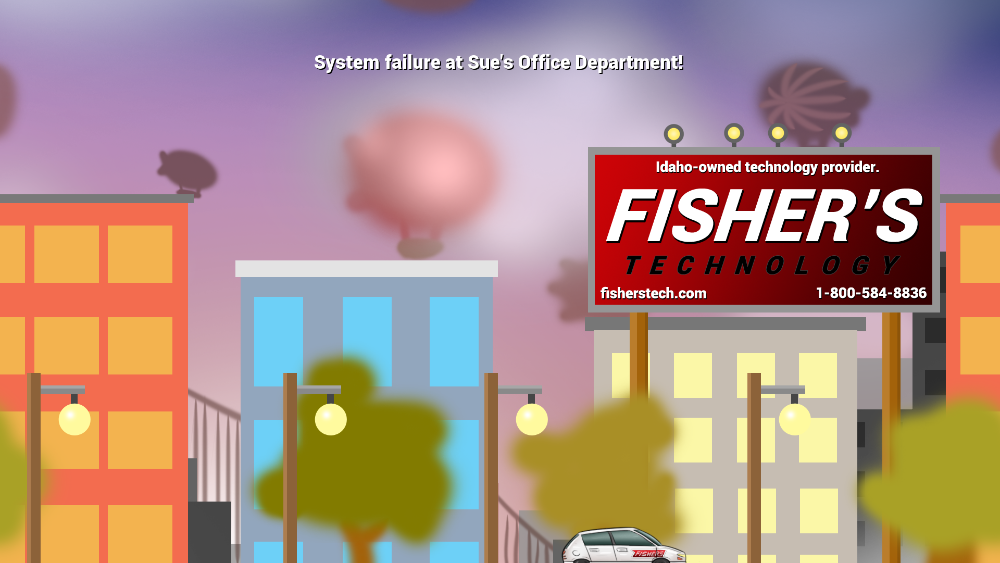