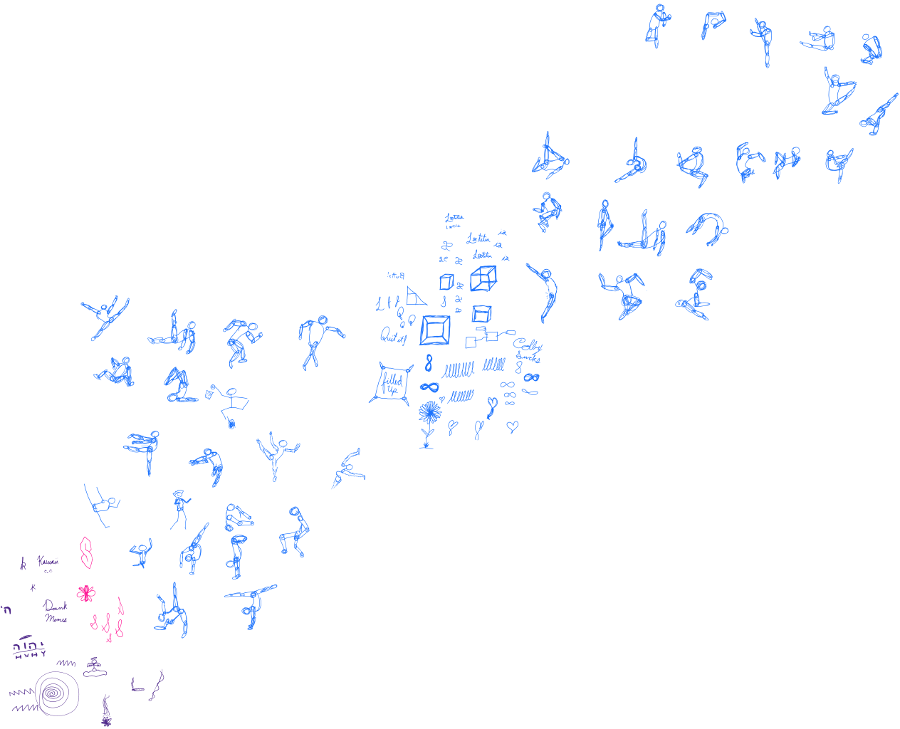 I bought a HUION 580 8x5 graphics tablet off Amazon for $50 the other day on a whim because I've been needing to draw technical diagrams lately and using a mouse is a pain. Since I got this tablet now, I decided I should maybe start learning to draw a bit, too! Today I streamed my first attempt at drawing for a few friends. I used QuickPoses.com to cycle through new poses every 60 seconds, giving just enough time to quickly sketch out the basic human form without any detail. To be honest, I am somewhat impressed with the results. While my sketched are garbage, then went from "complete garbage" to "slightly better than complete garbage" over the course of an hour. Here is a full set of my sketches for today, let me know where you think the beginning is, and where the end

I've been away from web development for several years now but I've recently wanted to take another look at it, maybe do some freelance work, etc. I've been looking around at different tools lately and found a really awesome framework called Lapis. Lapis allows you to write rich web applications using Lua, a language I both know very well, and enjoy to use. Lapis sits on top of OpenResty, a customized nginx package that enables direct Lua scripting on the web. Lapis has a lot of really great built-in tools including a Lua-scriptable templating engine, built-in input verification, database models for both PostgreSQL and MySQL, and so much more. But not too much more. Lapis sticks with Lua's principles and only includes the tools that are required and nothing else.

Using Lua is great, and using Lua and Lapis to write web applications is a real treat compared to other

I've had it. I've finally had it. Windows has infuriated me for the last time. I am currently near the first release of a project I've been working on for the past two weeks and in the middle of getting help with an issue, Windows popped up to tell me that it wanted to restart to install updates. I was busy so I went to reschedule. I set my new time and instinctively clicked the button below. Now, normally there would be a "Save settings" button, or just no button. Not on Windows! Windows has a "Restart now" button. And you better believe that there is no turning back once you hit it.

With my PC out of commission for what was apparently Windows reinstalling itself, I decided to play on my 3DS. An hour later, I can finally use my PC. But there is a 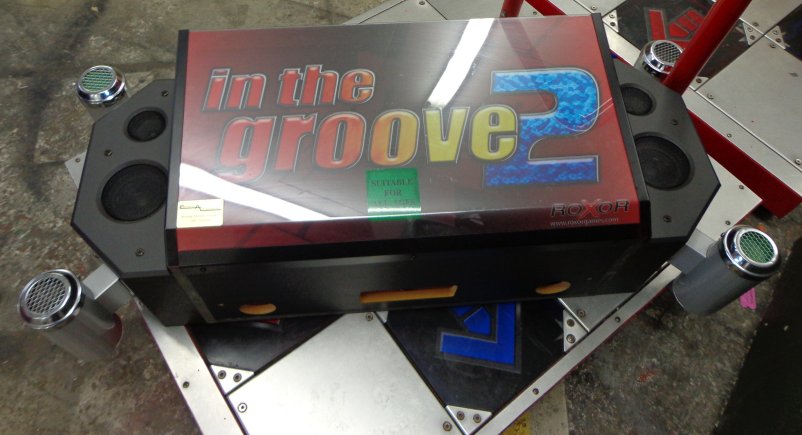 Back in the summer of 2006, my friend Alex Barker coaxed me into downloading StepMania, a free, open-source dance simulator. It was one of his favourite games, and he wanted me to try it out too. Reluctantly, I gave in an downloaded StepMania with a couple song packs (DDRMAX, DDRMAX 2, and Pop Candy). I started playing the game using just my keyboard and ended up enjoying it a lot. I decided to buy a cheap, $20 dance pad off of eBay to get the "full" experience and within a few weeks I was rockin' out like I'd never done before.

In December of the same year, I started working at the local movie theatre. I noticed that the theatre had a dance arcade machine, "In The Groove 2" it was called. In The Groove was a franchise made by the same people who created StepMania