Sometimes I 3D model using Blender. I won't say I'm amazing, but I'd like to share some of the things I've made and explain how I made them. 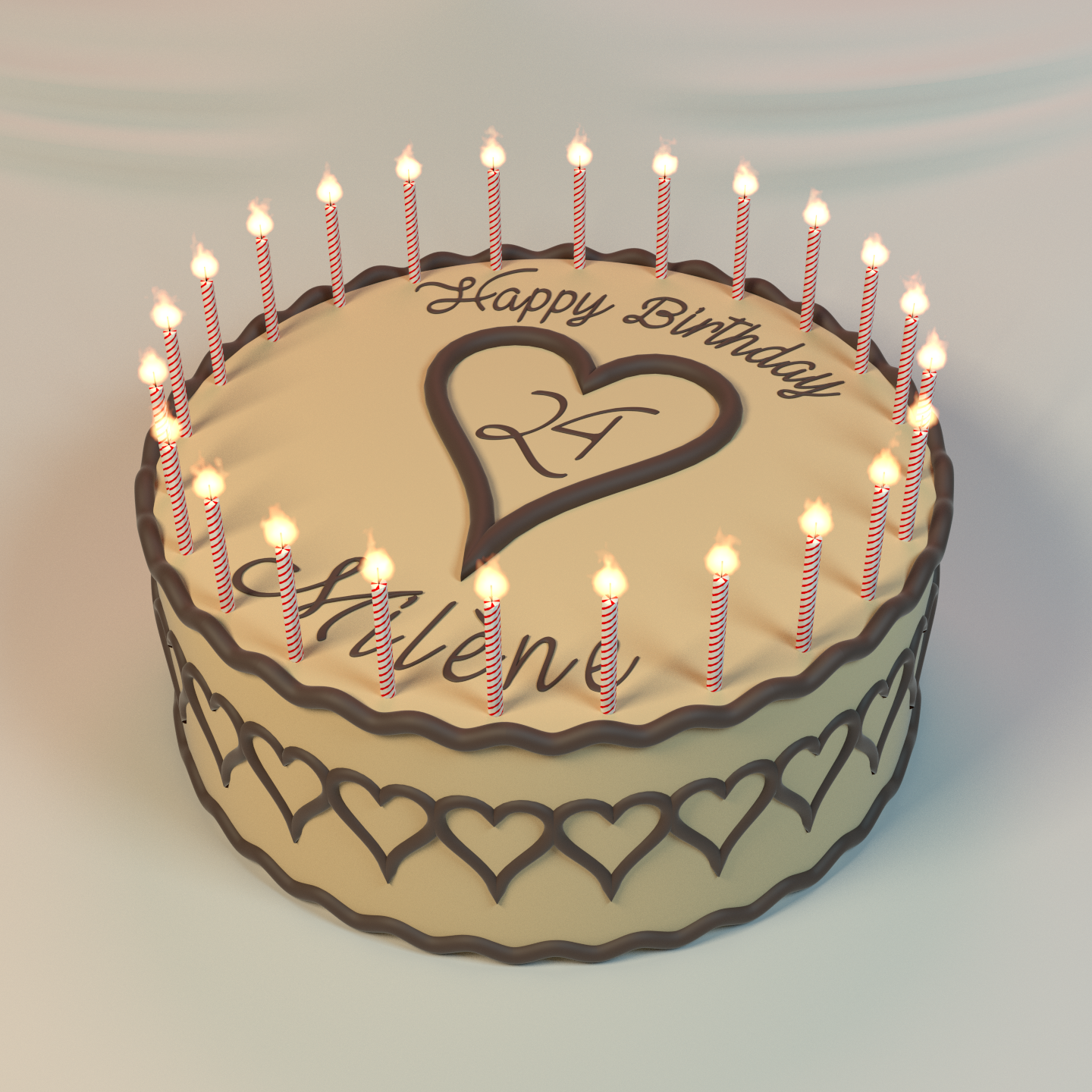 A very special person in my life turned 24 in February, 2015 so I decided to model a cake for her. The cake is chocolate with chocolate and mocha frosting. Yum!

To begin, I made a cylinder for the main body of the cake. I applied a simple material with a toon shader and gave it a nice mocha colour. Next I created the top trim by using the Bezier Curve tool to create a nice sine wave and using the Curve modifier, I made a nice, fat cylindrical bit of frosting. I applied the modifier so that the curve became a mesh and used the Array and Simple Deform modifiers to wrap 32 sine waves around the cake. Mathematical! To create the bottom trim, I vertically mirrored the top trim. Finally I applied a toon shaded material to the trim for the chocolate colour.

To create the candles I created a cylinder and twisted it by rotating it with proportional editing enabled. Every full circle of rotation adds as twist in the spiral, so I ended up rotating the candles 16 times, or 5760 degrees. I then applied a white toon shaded material to the candle and enabled vertex colours. I painted the red spiral instead of trying to apply a texture. To create the wick, I simply extruded and scaled the end of the candle.

Creating the text was a very annoying process. First I used the Text tool to write the text. I set the resolution of the font to a fairly low number to minimize the number of vertices. Next I converted the text to a mesh. This created an n-gon for every letter. Yeah. I spent a lot of time simplifying each letter by merging vertices that were very close together, or that only created minor curves. Once the letters were simplified, I went through and applied triangle and quad faces to the mesh. I then added the Solidify and Subdivision Surface modifiers to make the letters smooth and three dimensional. I also used the Displace modifier to add volume to the text since the cursive font I used was fairly thin.

To create the fire on each candle, I created a tiny circle on each wick and used a tutorial I found on YouTube that showed me how to use the Smoke Generator to create fire.

Finally, to add a bit of texture to the scene, I created a plane and used the Subdivision Surface modifier to give it a lot of polygons. I used a tutorial I found on YouTube to use Cloth Physics to create a nice backdrop.

Once my scene was fully assembled, I rendered the scene using Blender Cycles. The final scene was rendered at 1440x1440 using 512 samples. Building the scene took me about 10 hours and rendering took about four hours while I slept. I was very happy with the results, as was she. :) 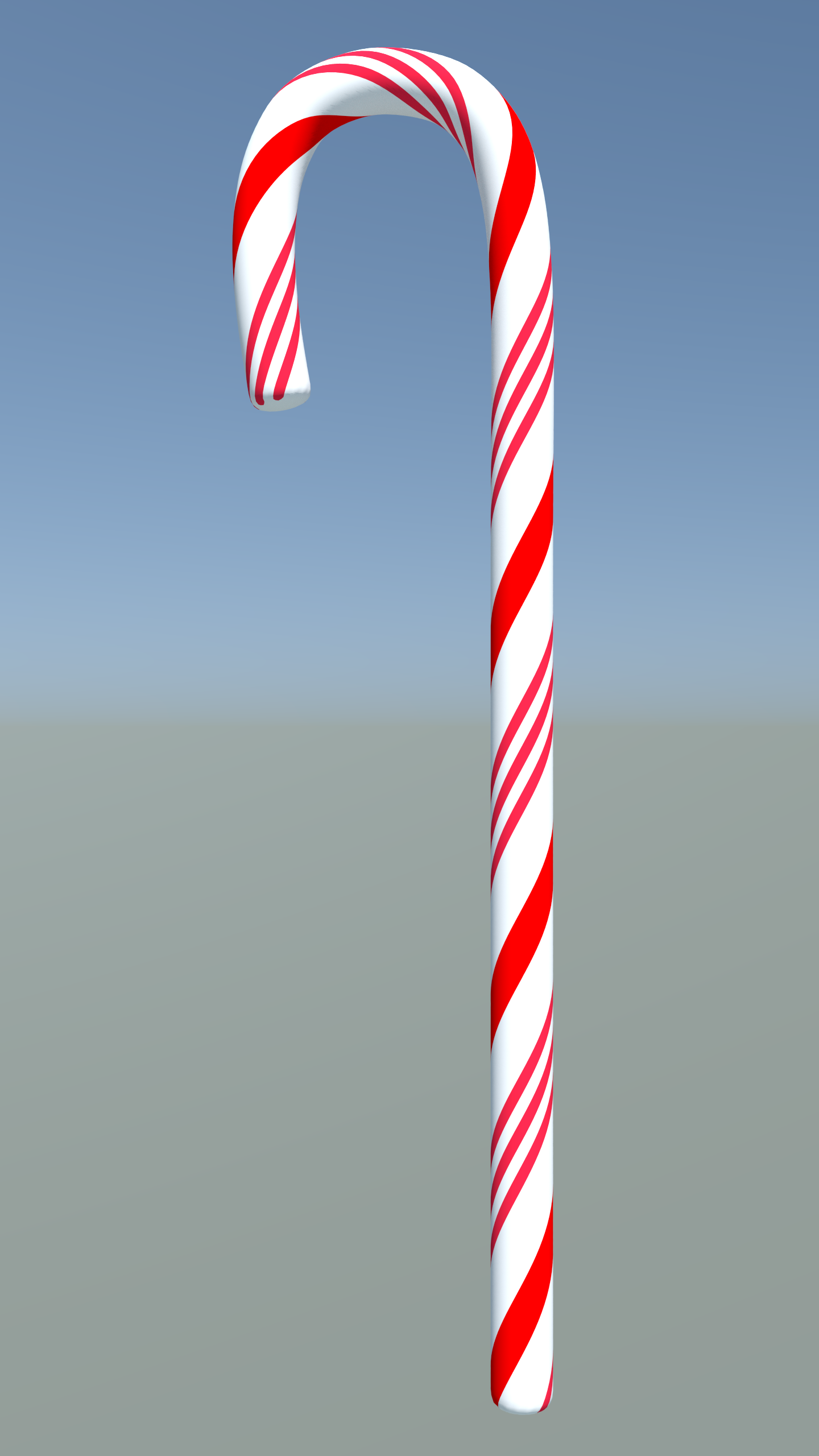 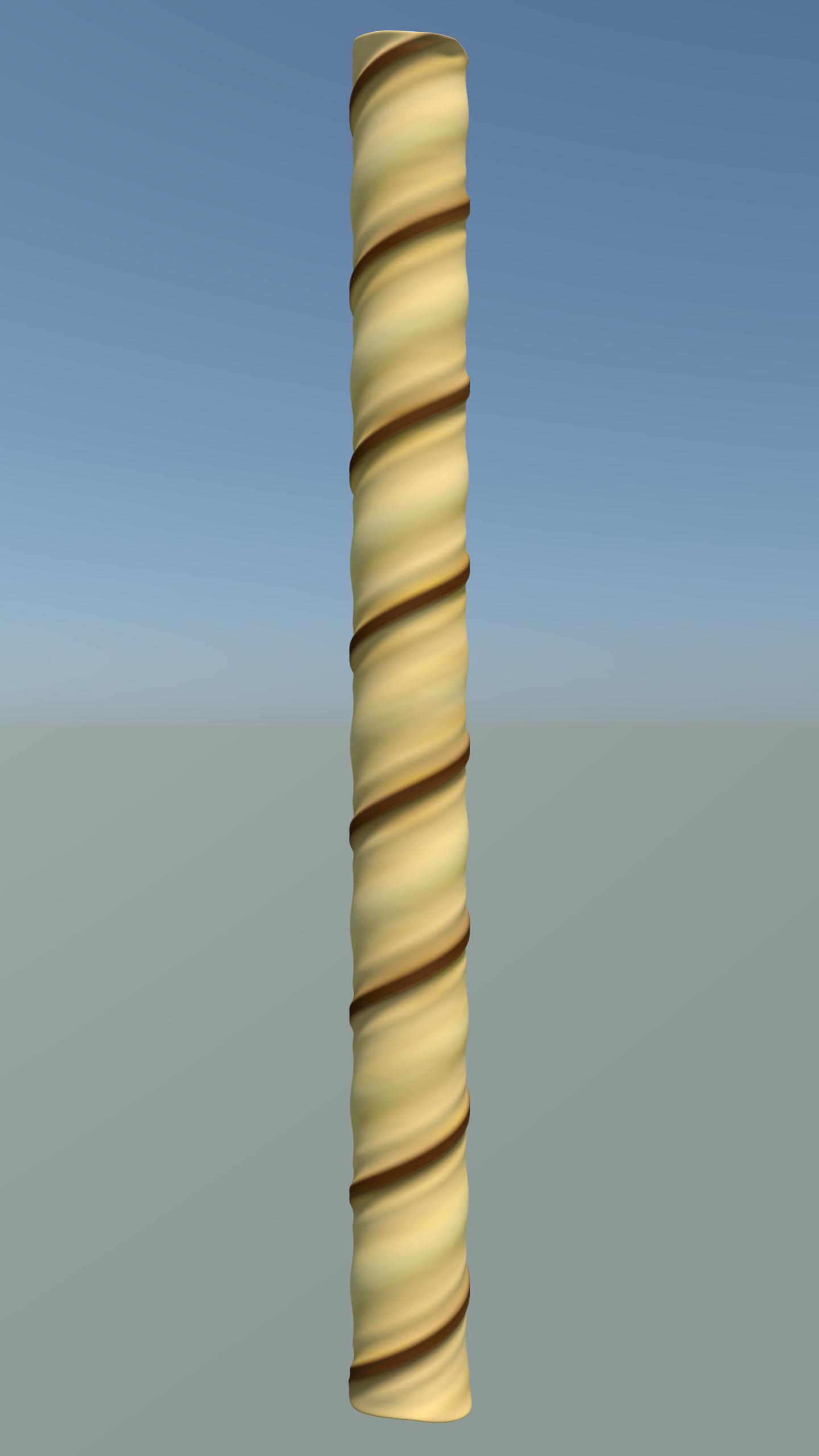 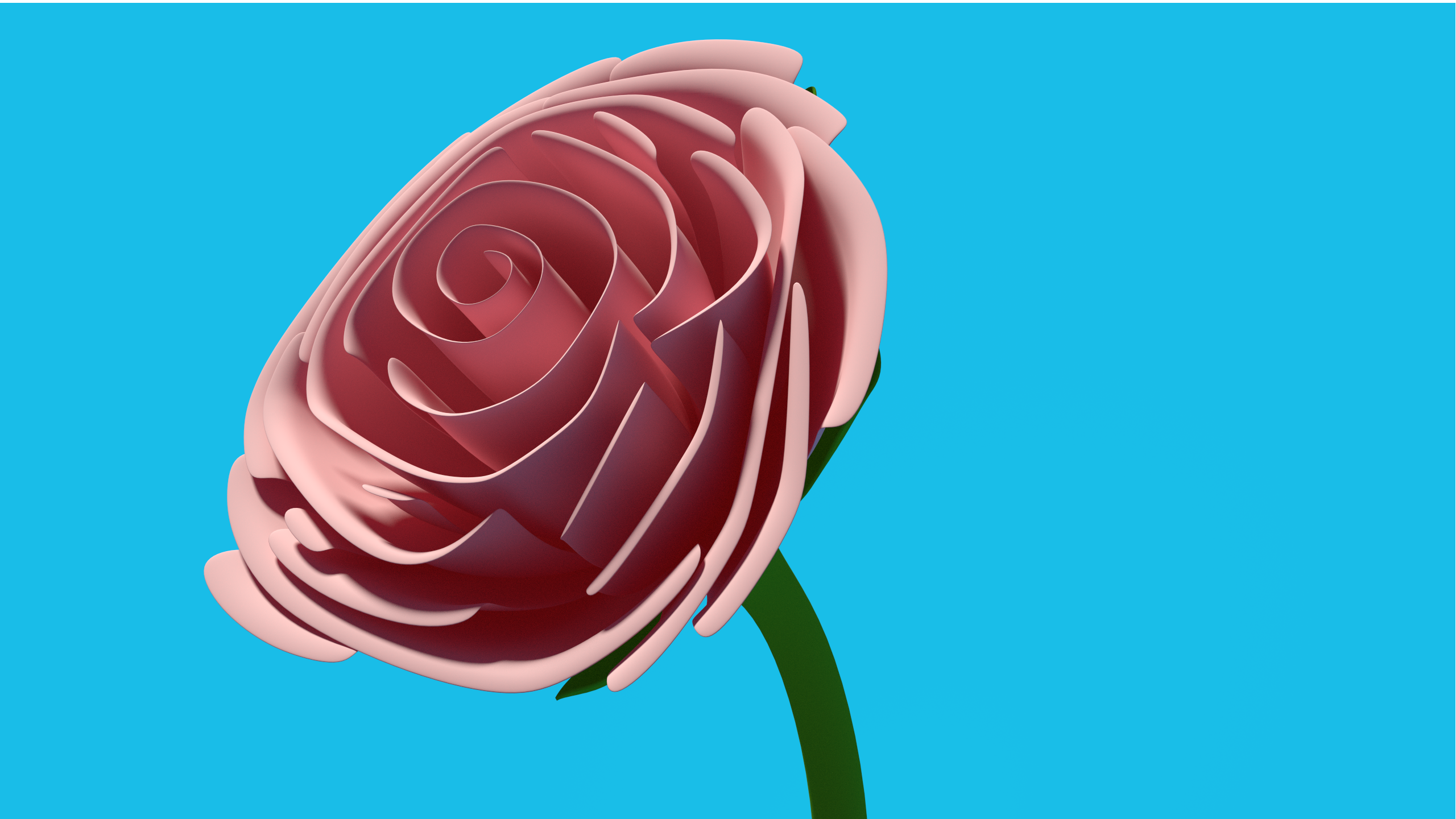 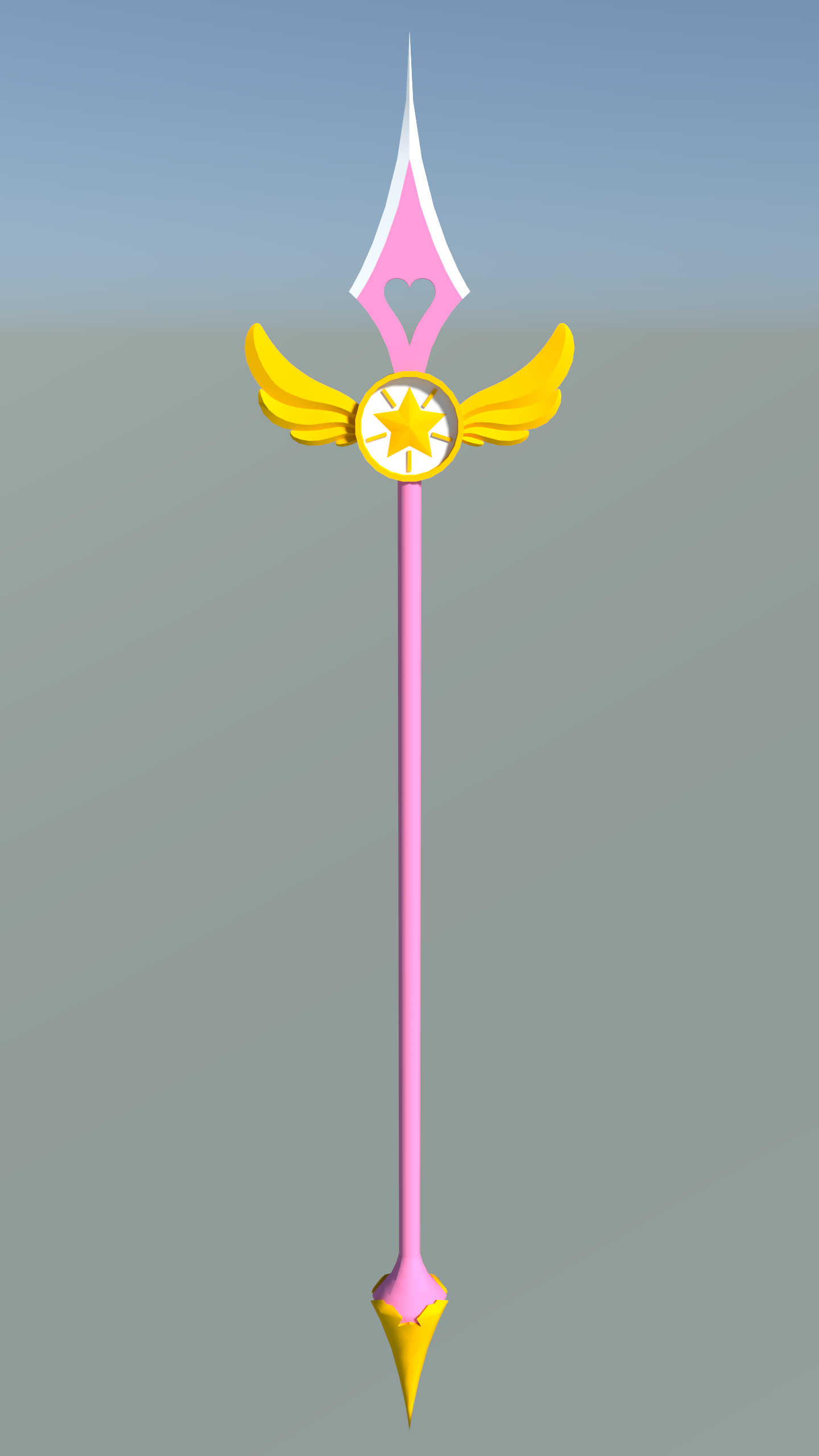 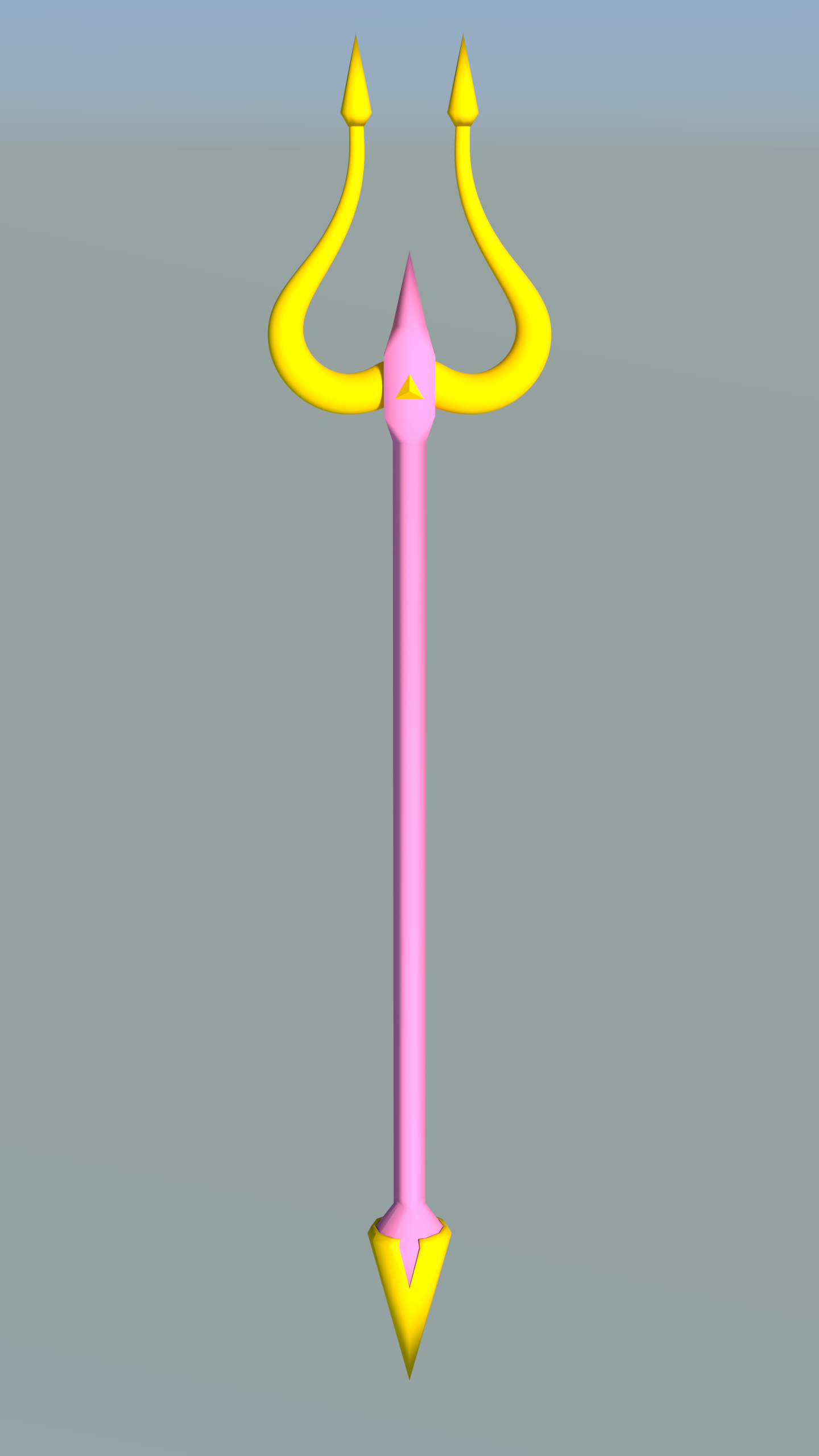 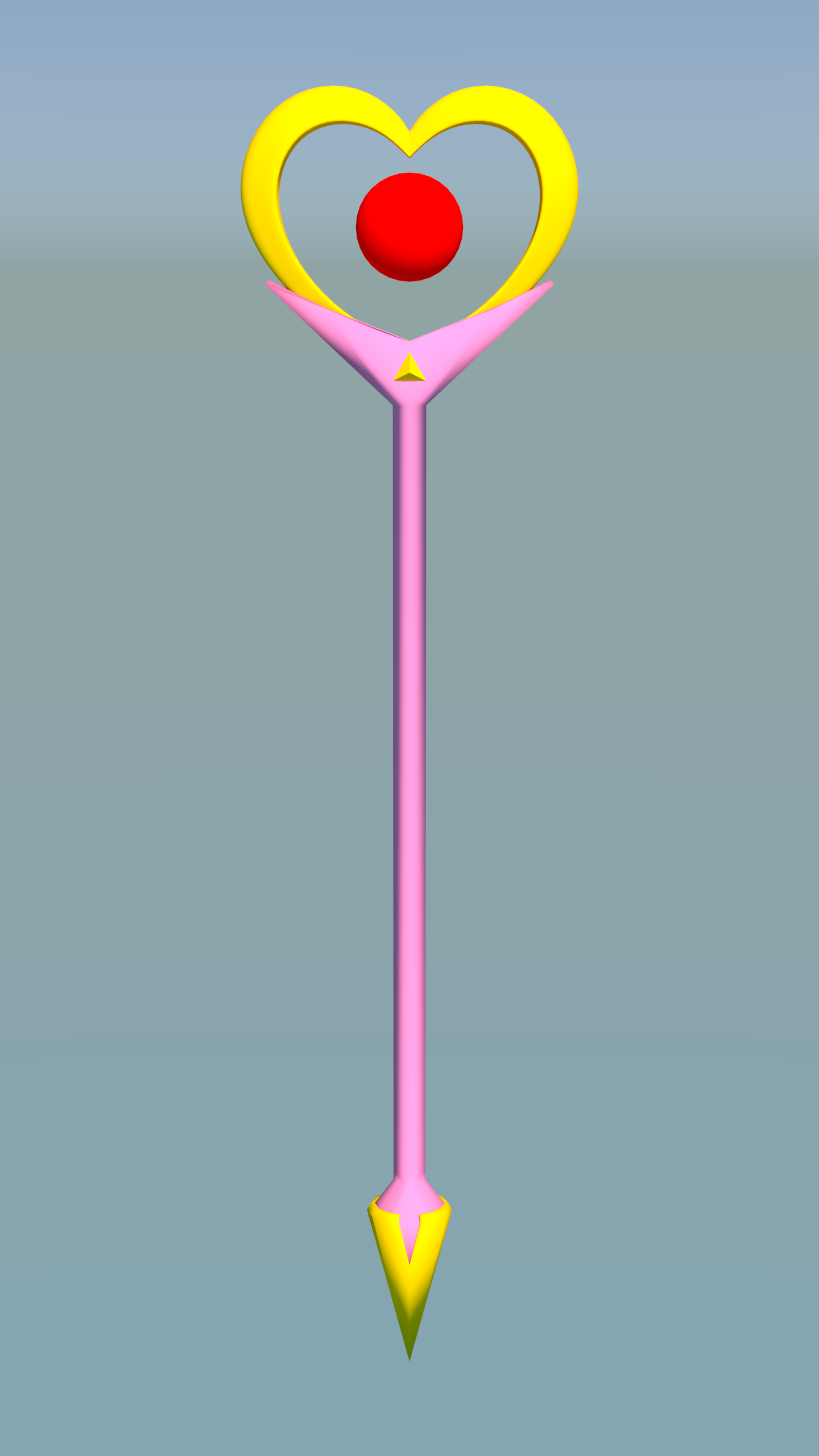